Why a new marriage means a new will – Roland’s story

Change is the only constant. From a new job to children and grandchildren, and even new relationships, growth is inevitable. As we go through life’s stages, some changes require you to update your will.

For 72-year-old retiree, Roland, a new marriage was the change that led him to create a new will with State Trustees.

“I created a will many years ago, but since then my circumstances have changed so I knew I needed to create a new one, but I just kept putting it off. When I saw the ad, I decided to just do it so I booked in a ZOOM consultation.

I have two grown children and four grandchildren. My new wife has a son and a granddaughter who are covered in her own will.

It was important for me to create a will that protected everyone’s interest and was fair.

I knew I wanted to leave something for my daughters, but I also wanted to ensure my wife would be looked after.

My experience with State Trustees was excellent. The team could not have been better when managing what is a more complex situation. The process itself was simple – there was never a point where I thought it was too difficult.

The will writer was also really good at ensuring I had thought about all scenarios, including things I would not have thought about before talking to State Trustees. From a cost perspective, it was relatively inexpensive, which was another benefit.

I would encourage everyone to create a will. Sit down and consider people that are important to you – make sure you do it for them.” 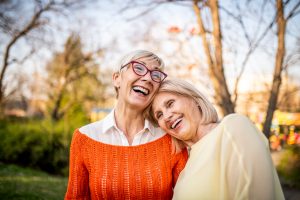 How do you appoint an executor of a will? 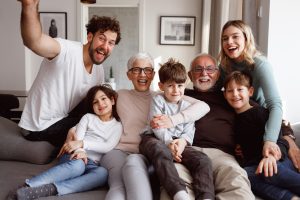 What are Beneficiaries of a Will 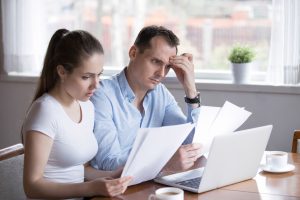 Do your loved ones know where to look for your Will?